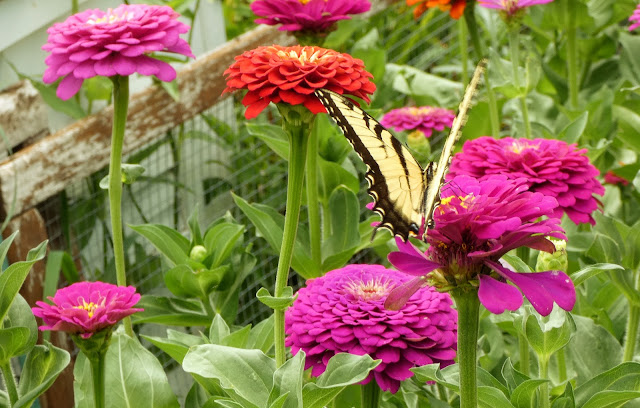 While working in the backyard I looked over and saw this beauty.  It looked like it was really hungry and would stick around for a while.  I rushed up the stairs and fetched my camera.  What a deal for me. 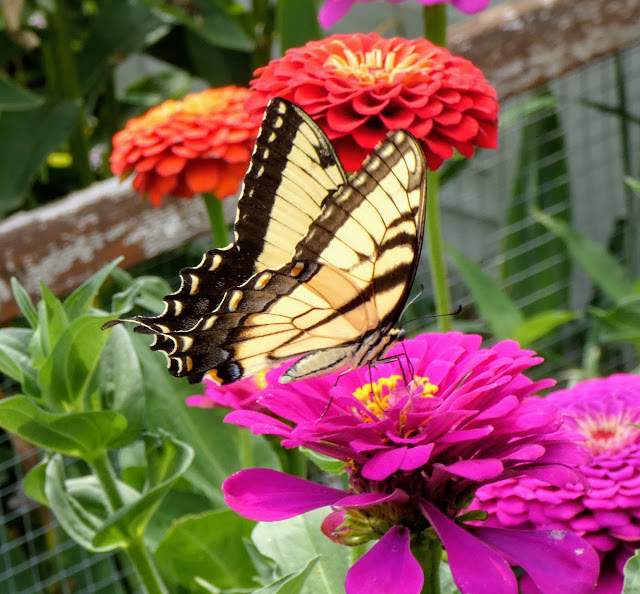 It did get to be a little threatened by me as I took so many shots.  It went into flight and circled around my head and around the tree but it was back.  I took too many shots but that was just as fun as capturing the full moon last night. 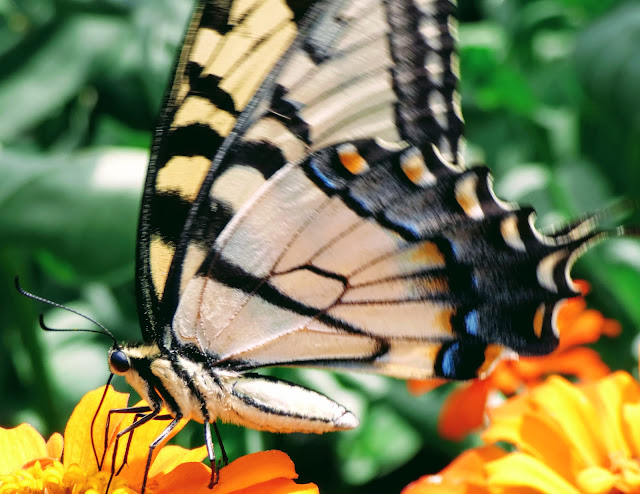 I cropped the top of its wings off with the camera but the detail that is shown in this shot makes up for it. I love the detail on the swallowtail butterfly. 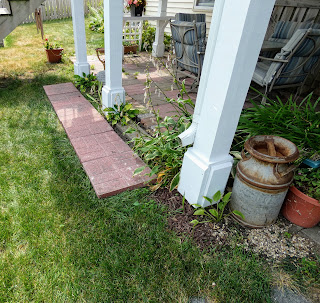 This is a new project, yet to be decided on its final design.  I went to get groceries this morning and stopped afterwards at Ace for soil, a bag of river rocks, a new garden hose and grass seed.  The prices are over the top these days on everything.  I was filling in dirt along my steps along the side of the house where the years of rains had washed the dirt away from the stairs on the hill.  I put new grass seed down on the dirt and then mowed grass in the shade of my house to collect grass clippings.  I put the clippings on the seed and watered everything down well. It became very hot while out there and pushing a mower was not good but I did just mow in a couple of spots.  It was great to go take butterfly shots and then I just quit working.  Taking it easy this afternoon.  I got a med picked up and when I got home the pharmacy called to say I had another one to pick up.  I won't go back even though it is just a mile away.

Capturing a swallow tail on camera is tough. they never hold still for long

What a beauty of a butterfly!! Looks like you started another project!

The Swallow Tails sure love Zinnias, I've been having a blast watching them here and photographing them too. Great job! 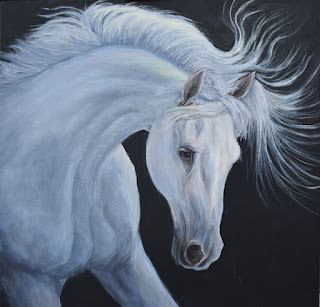